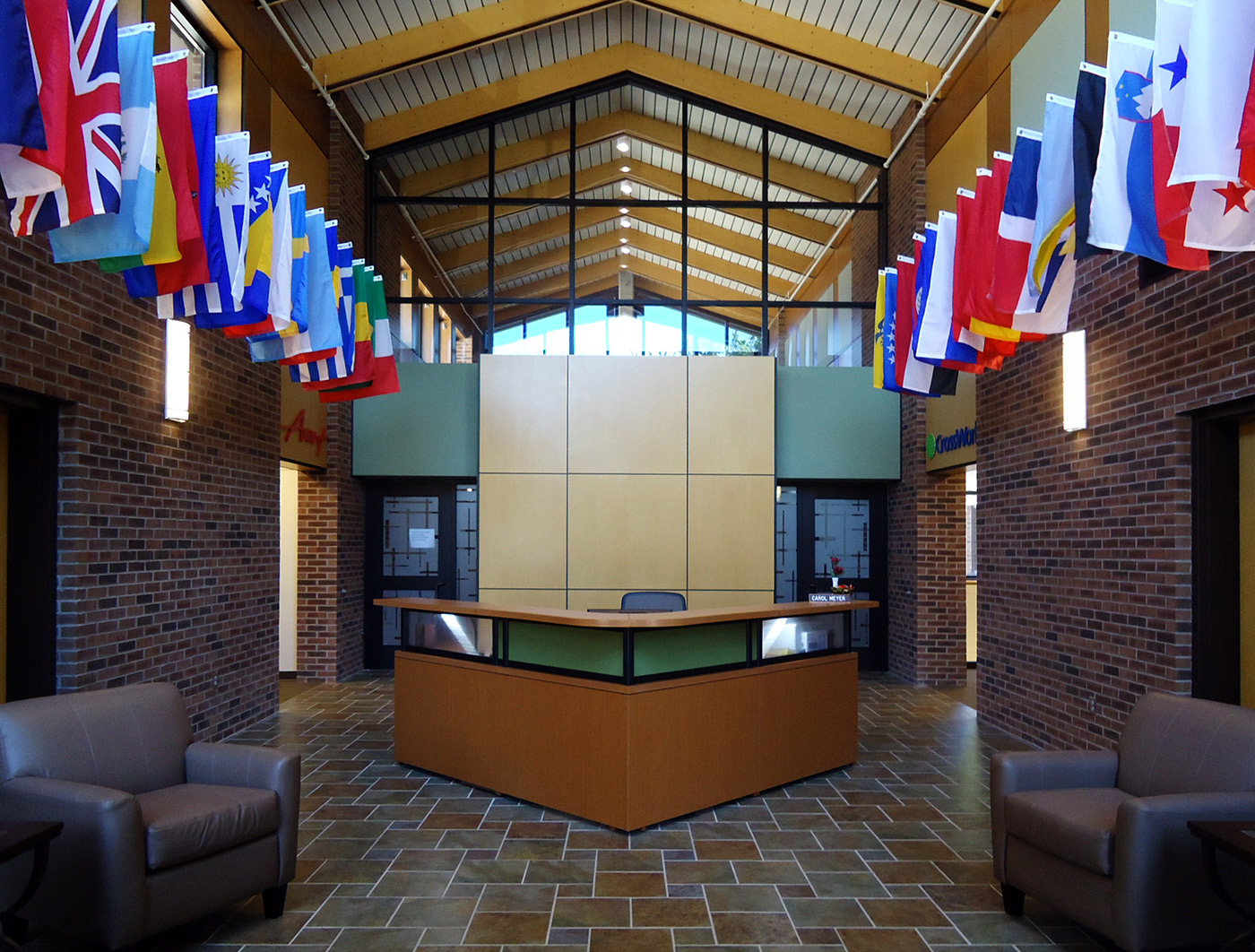 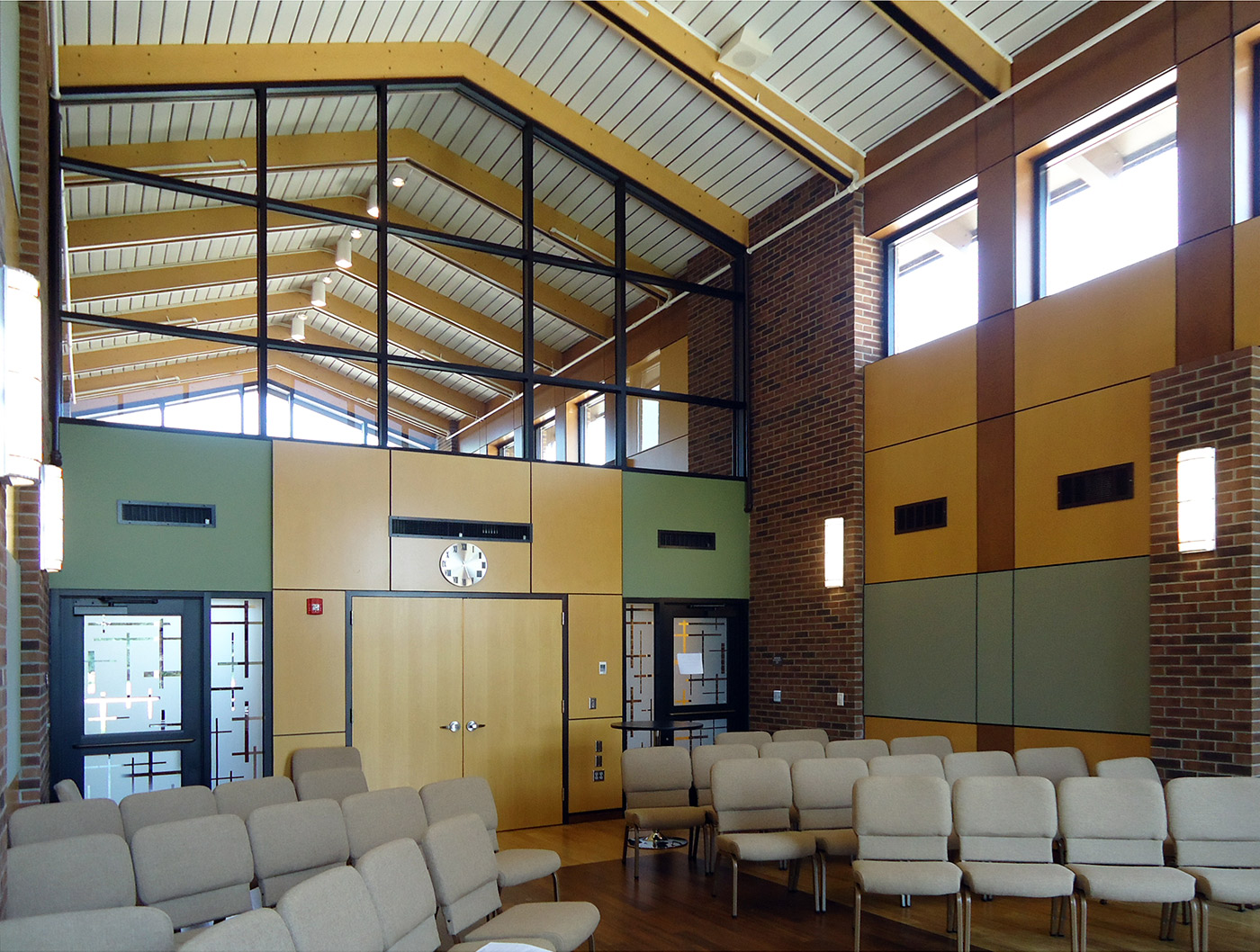 Avant Ministries is a Christian missionary sending agency headquartered in Kansas City, Missouri. They maintain a campus comprised of an administration building, a training center, a dormitory, and two-family housing units. Over time, they have formed a relationship with the Philadelphia-based CrossWorld, a similar organization whose mission it is to mobilize Christian teams to make disciples and train leaders around the world. The culmination of this relationship was the formation of a plan to relocate CrossWorld to Kansas City, thereby partnering in their shared mission, and streamlining redundant support services. To achieve this, an addition to the Avant administration building was necessary. HTK worked closely with the staff from both agencies to create a concept for the facility that would allow separate operation and identity of each organization, while providing an integral connection between them for common services.

The solution yields a new CrossWorld wing to counterbalance the existing Avant building, tied together by a shared Service wing. The architectural language of the Avant building is applied to the CrossWorld building, achieving cohesiveness to the overall facility and campus. The connecting link is developed with low-slung forms on each end to maintain the identity of each of the larger wings. In the middle of the link, a tall, vertically-oriented space is created. This both signifies the new main entrance and presents itself as the centerpiece of the shared mission of the co-inhabitants.